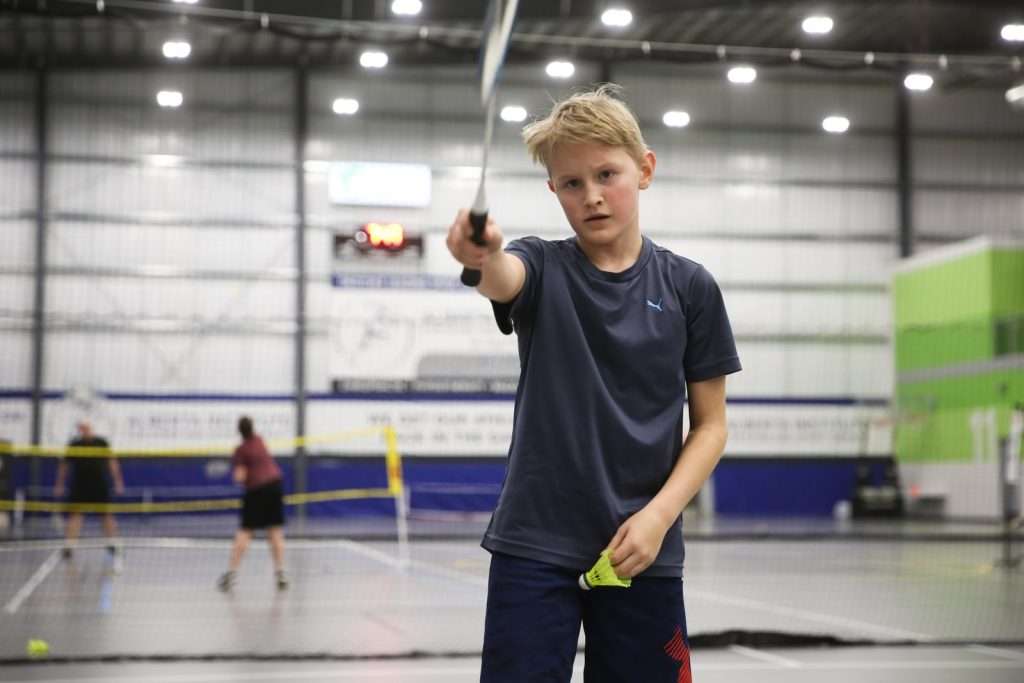 Check out this practice test for part 7 of the reading and use of English paper about Michael Osborne, who tells his story about how he was a child badminton star.

For questions 1-10 below you need to choose the relevant section (A-D) where the information can be found. The sections may be chosen more than once.

You can check your answers by clicking on the “Answers” tab at the bottom of the page.

Ever since I was six years old and picked up my first badminton racket I was instantly hooked. It was as if I was born to be a badminton player. My parents eventually found a club for me to join that was just a five minute drive from our home. I didn’t know until recently, but I was actually very lucky to join the club that I would develop my talent with for the next fourteen years as their policy didn’t allow children under eight years old. My father convinced them to give me a trial and if they didn’t think I could at least compete with the older children at the club, then come back in a couple of years.

The club became a huge part of my childhood until injury eventually forced me to stop playing badminton when I was twenty. I was fortunate that there was a great head coach at the club, David Anderson, who was like an idol to me growing up. He had competed at a national level himself before becoming a full-time coach. David had a unique ability to teach and motivate everyone at the club, while also making it so enjoyable at the same time. Once I joined the club I didn’t want to be anywhere else. I started training just on Saturday mornings, but that soon turned into two days a week, then three. And by the time I was ten, I was training five days a week. My parents got on really well with David and didn’t mind me playing so much as long as it didn’t negatively affect my education.

I entered my first competition when I was eight years old, and although I didn’t do too well, seeing all the other kids my age competing and the level of talent that they had, only inspired me to listen more to David’s advice and take training even more seriously. As I got older I became much more competitive and nothing less than first place in any competition was acceptable in my eyes. By the age of fifteen I was the number one ranked player in the country for my age group and was regularly beating high ranked adult players. I was on track to become one of the best players in the country, and with the Olympics in just five years, I had a goal that I wanted to achieve and no one was going to stop me.

I was eighteen now and no longer a child, and I was now in the national rankings for adults at number four. Even though most would be happy with this, especially at my age, I was a bit disappointed as I had beaten both the number two and three ranked players in the last year. The Olympics were fast approaching, and I was almost certain to get a place on the team until my life fell apart one spring morning. I was cycling to the club like I had been doing for years when a driver, who wasn’t paying attention, hit me as they passed, sending me flying into a ditch. My arm was broken, and not just a fracture, it was broken in eight different places and I needed screws and metal rods to put it back together. I was never going to be able to play badminton again, at least at a competitive level. Although my life-long dream of the Olympics was gone, my life was still there to be lived. My parents and David had always highlighted to me the importance of school and studying, and I ended up going to university and began a career in architecture. I’d be lying if I said I never thought about what could have been, but I’m forever grateful for the life lessons that my childhood of badminton stardom taught me. 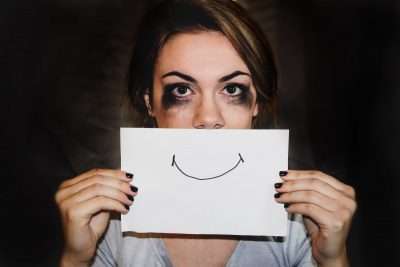 Part 5 | Reading and Use of English

Practice for Part 5 of the Reading and Use of English paper by reading this extract from an article by...read more 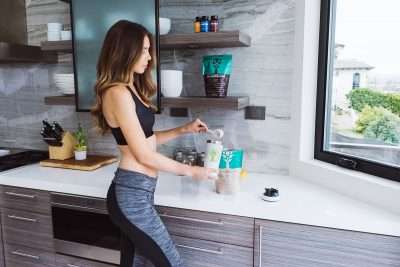 How To Keep Fit and Healthy

Here is a sample exam question to help you prepare for part 3 of the speaking paper in your Cambridge...read more 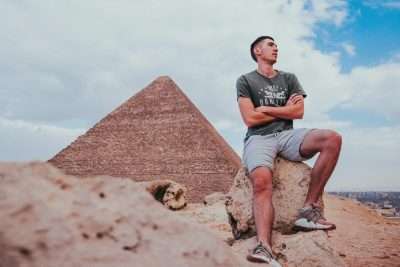 What is the most fascinating place you’ve been to? Practice for part 2 of the writing paper by writing an...read more 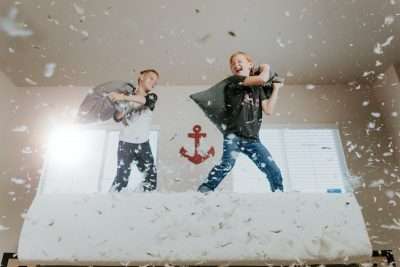 Reading and Use of English | Part 4

Practice for Part 4 of the Reading and Use of English papers with these questions all related to children, and...read more
Cookie Consent
To provide the best experiences, we use technologies like cookies to store and/or access device information. Consenting to these technologies will allow us to process data such as browsing behavior or unique IDs on this site. Not consenting or withdrawing consent, may adversely affect certain features and functions.
Manage options Manage services Manage vendors Read more about these purposes
View preferences
{title} {title} {title}