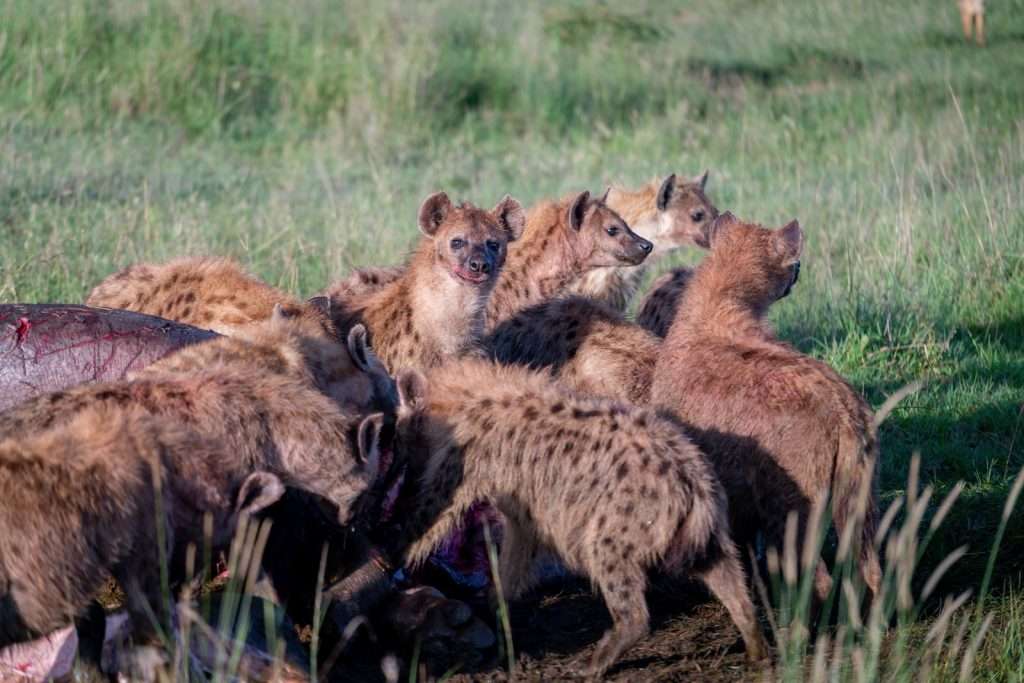 Check you this sample text and questions about hyenas to help you prepare for part 1 of the Reading and Use of English paper.

Read the extract below and try to choose the correct answer from the four options given for each question. An example has been given (0) with the correct answer indicated. You have eight questions to answer like in your actual exam.

Hyenas are well-known for having a (0)…… laugh. Scientists who have studied hyenas tell us that even though it may sound like a laugh, (1)…… reality it is just a way in which hyenas (2)…… with each other. It is used to (3)…… fear, frustration or excitement and is mostly used during a hunt or when the pack are feeding on their prey. What sounds like laughter to humans lets other hyenas know that one of the other members of their pack has either made a kill or been attacked. When sharing the meat the sound might also (4)…… frustration from a younger animal that hasn’t (5)…… to eat anything yet. Likewise, the animal with the meat might also laugh as a warning to others that it’s not ready to share yet.

Researchers have also learned that the pitch of a hyena’s laugh varies depending on its social (6)…… among the pack. Females are dominant and (7)…… the pack, and as a result the males (8)…… to laugh more frequently with a higher pitch. 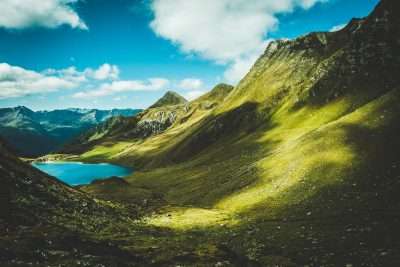 Look After The Planet

Practice for part 4 of the speaking paper with these questions all about the Earth. In part 4 of the...read more

Part 2 | Reading and Use of English

Get up and Go out!

“Get” and “go” are common verbs that also have many phrasal verbs associated with them. Practice for part 2 of...read more 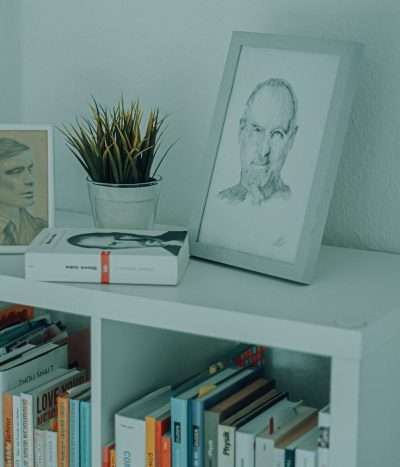 Practice for part 2 of the writing paper with this exam question that involves writing a review about a biography...read more 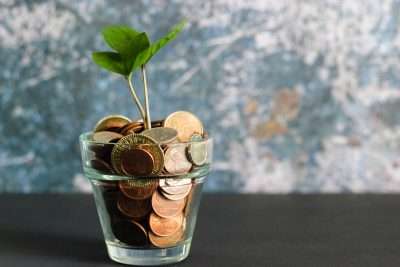 Practice for part 4 of the speaking paper by answering these eight questions. Part 4 of the speaking paper is...read more
Cookie Consent
To provide the best experiences, we use technologies like cookies to store and/or access device information. Consenting to these technologies will allow us to process data such as browsing behavior or unique IDs on this site. Not consenting or withdrawing consent, may adversely affect certain features and functions.
Manage options Manage services Manage vendors Read more about these purposes
View preferences
{title} {title} {title}